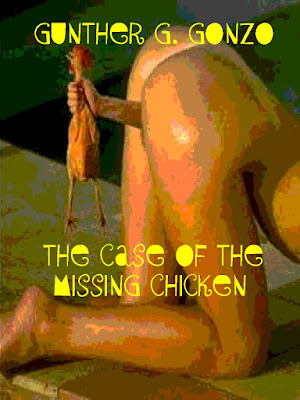 The King's German cousin makes an entry into the mystery market. King's Cousin To Release Mystery Gunther G. Gonzo had never written a mystery before he moved to Guilford. "I based it on a story I had heard from a police officer in Berlin. I added a few things, like a huge collective farm in dairy country, and a rodeo, a big city bar, and the missing chicken." "It's a spy novel," the King said. "The lead character is named Dennis so how could I not like it. Everyone knows that everyone on the planet was named Dennis until they did something wrong. Dennis represents purity and virtue." "Yeah, that's it," Gonzo told reporters. "The midget on the cover is the lead character's right hand man, Jacko. The chicken and the model are also from the dungeon kitchen." "We got a big dungeon," the King said. Mindy Raghorn Wallace Gippy, a Guilford fugitive reporter from The King Sucks magazine, w
Post a Comment
Read more 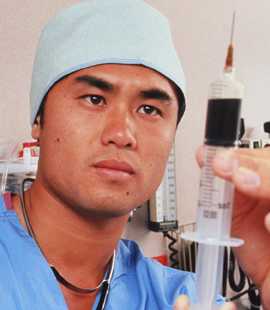 Forget psychologists and their waterboarding, sleep deprival, beatings and starvation. The U.S. Government should have contracted with Guilford to get information from enemies, according to the King. "We've always had a solution in Guilford. I'm not saying we don't torture for fun here. Some of these dirty peasants deserve it. There is nothing more exciting than seeing a toothless peasant dangling by the crotch or neck from a traffic light. But when we really need to get answers from terrorists, we use one thing that works and is also covered by many healthcare providers and is performed maybe a thousand times a day all over the country. I'm talking about the angiogram . Check an enemy for heart disease and then obtain all the information you can handle." The Guilford Torture Manual* * section 14/page 297 revised with added diagnostics and a free yo-yo. The Angiogram 1. Take terrorist to cold room full of strange pulsing machines and str
Post a Comment
Read more 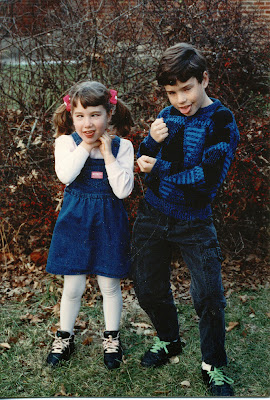 Typical Guilford peasants love to pose for pictures, but it's best just to toss money at them and not stray too close. According to a radical newsletter The King Sucks, Guilford peasants, including all children, are considered to be psychotic by current medical standards. Mindy Cox-Feeler, peasant advocate and editor, has been under a death sentence in Guilford for the past four years because of the newsletter. "The King must be overthrown," she said. "His insane policies have created a society of possibly inbred idiots who don't know what's good for them. The situation could possibly be caused from a number of factors, including the short lifespan of a Guilford peasant due to executions, lack of proper food, a loving family unit, and constant work in the fields without education. What it boils down to is they bite." "Mindy will hang from the Guilford traffic light when I catch her," the King said. "She's just some ri
Post a Comment
Read more

How To Get A Politician To Listen To You (Relevant today) 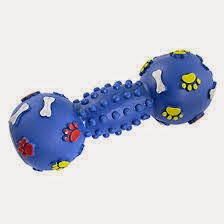 This blue boner will get you attention in DC. How To Get A Politician To Listen To You Price Cut from 14.95 to 8.95 The King of Guilford knows what it's like to be scorned as a dirty peasant; to be told you are one of the "little people" that Judge Ginsberg referred to in a speech. Unless, of course, she meant from the movie Darby O'Gill and the Little People, which the King knows was not in her mind at the time. She was probably waiting for the sound of the simple noise maker pictured above. The King wasn't always a King, and rose from the ranks of peasant after getting drunk and winning a fortune at cards and announcing he was King at three in the morning and challenging anyone in Guilford to dispute his claim. No one came outside so he has been King ever since.  That's why a King backed Guilford company Things That Make Noise  is now selling the Politician M agnet , guaranteed to draw every DC politician to instant attention and listen to wha
Post a Comment
Read more 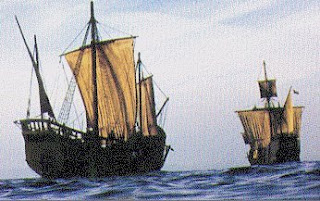 It's Columbus Day. My post office is closed. Good for them. Columbus was one of my heroes. He is often considered on the same level as Hitler because he discovered America and the Indians ended up being conned out of their land. Like it was really their land. Like it was his fault. It's like saying the King of Guilford is evil just because I hang criminal peasants. (That kind of thinking comes from unemployed peasants with time for crime on their hands. The kind of peasants I hang so it is a natural balance in nature where the strong survive and the weak get hanged.) Columbus was a drunk, but he was a smart guy. A rare manuscript from the Guilford archives shows America was really discovered by mistake. Here is a conversation recorded on parchment by Luis de Torres of Portugal, the Santa Maria historian, when Columbus discovered America. First Mate: Why are we stopping here? Columbus: I have to pee. First Mate: Pee off the side of the ship. Columbus: I'm
Post a Comment
Read more 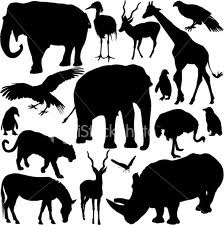 Some of the animals to look for in Mt. Airy after the Wednesday release. GNS News: April 4, Cincinnati: Cincinnati Zoo To Release Zoo Animals In Mt. Airy Forest Due to budget cuts caused by the continued dispute over street car issues, parking, and their own salaries, the mayor's office approved a plan to release lions, cheetahs, three wolfs, two elephants, a rhino, and a giant python in Mt. Airy Forest Friday morning April 4, 2018. "We can no longer afford to feed them," a zoo official said late Sunday night. "This forces us to go along with the release program." The unidentified zoo spokesperson, who was not authorized to release information, said there would be a certain risk involved to surrounding communities, especially from the predators. "Mt. Airy Forest has over fifteen hundred acres in the center of several communities. We are asking   that everyone avoid the picnic areas and their backyards during this trying t
Post a Comment
Read more 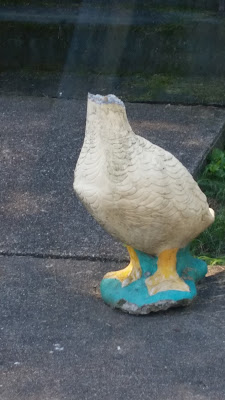 The Guilford Goose beheaded for being Christian. King Set To Protect Dirty Peasants A manhunt is under way in Guilford to find the terrorists who beheaded the second Guilford Goose located across from the Guilford Post Office. The militia has orders to shoot on sight anyone who shows any indication of being a domestic ISIS terrorist.  The King had this to say. "I know they will be domestic terrorists because unlike the rest of America, we seal the borders in Guilford and those foreign scumbags know better than to mess with Guilford. Some heinous wretch has attacked us and the attackers will pay a thousand times over for this outrage." A relative of the owner, who didn't know what heinous wretch meant and would not give his name, told others that the goose owner heard a bunch of drunken singing outside his house at three in the morning. He then heard loud muffler pipes when a truck started and then a big clunk noise. When he came outside, the goose wa
Post a Comment
Read more
More posts